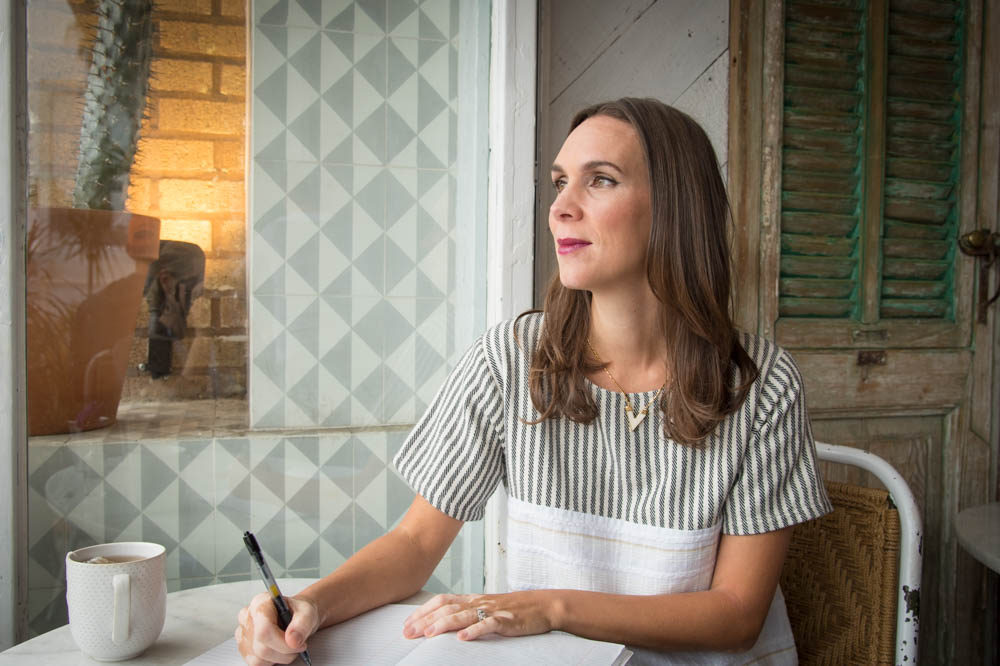 Our stories of struggle are some of the most interesting stories to me. Not the gritty details of the pain and strife, but the heartiness, the hard-earnedness, the healing. The insights born out of struggle are sharp and useful – our best tools created for the hardest times. That’s good stuff, that we can use a little of at all times, so I think these stories are worth sharing.

My own struggle was one of chronic illness. It took me a long time though to even name that as my struggle. I didn’t give it much thought at first, though it likely started in childhood. I began to take notice when it showed up with a fury sophomore year of college. From then on it continued with a chaotic, yet predictable pattern. It would come on fast with a rash of unusual and unexplainable symptoms that would knock me on my ass for a few days. I would rush out in a panic to see a bunch of specialists, do a bunch of tests, and maybe even collect a new diagnosis or two. I’d still be left with a lot more questions than answers. Then the ill feeling would leave just as mysteriously as it had come and I’d go back to my old ways – busting shit out, overdoing it, and perfecting perfectionism. I’d put the struggle out of my mind until the chaos was upon me once again. Then, after the birth of my second daughter, the pattern broke and chronic illness took on a new meaning in my life in its chronicness and its illnessness. I was sick. And it stayed.

By that time I had been sick for at least 15 years, maybe a lot more. I was bed bound, unable to spell to send a basic text message, in constant pain, and was intermittently losing my vision. I was unable to care for my beautiful daughters. I had an incredible life that I couldn’t take part in and a diagnosis of a progressive illness, like MS, now seemed inevitable.

But there was a change about to happen in my struggle, the overcoming was on it’s way. I had finally received a solid diagnosis. And it wasn’t MS. It was Lyme disease.

The diagnosis of Lyme disease can be a really scary one, honestly, but really it didn’t mean as much to me as the fact that I had been the one to uncover it. I had been the one to push my doctors, and push them some more, to test me for Lyme. So when the diagnosis was confirmed, a confidence in myself as my own healer was confirmed for the first time too. This was on me. I couldn’t trust this to anyone else. It was mine. Mine. Mine.

I had grown up on a farm in rural Maryland, an area known to be endemic for Lyme, and yet not one of the doctors I had seen for 15 years thought to test me for it. I knew that if I couldn’t trust them with an accurate diagnosis in all that time, I surely couldn’t hand over the task of getting me out of this mess. I had to be my own Healing Boss.

So, I took over. And the first step to that was to get super picky about what doctors and practitioners I would work with. The next step was knowing when to stick with them and when to move on. Trusting in that knowing, I finally ended up in front of the person that helped me take my healing to the next level. And in fact, I began responding to her treatment right away. It became clear that it was my time.

And something magical coincided with me working with her too. Throughout all those years of searching and researching, I had amassed a great deal of knowledge, and though I was still healing, many women started reaching out to me to help them find their healing too. Often, just like me, they were seeking a solid diagnosis as a starting point. And then once they had that they needed to know where to go next and so I was referring them to my doctor as well. We were healing together.

I began a group for all of us. It was online because the women were scattered across the country and many of them weren’t well enough yet to leave home anyway. There we were, a collection of women, healing from chronic illness, together. We shared tips, bad days, and successes. It was a place to brainstorm and tweak our treatment protocols. But a funny thing started happening. We stopped caring so much about the physical healing. More than the medical stuff and our symptoms, we started talking about our feelings. That was not what we had signed up for.

People always think healing is kind of like a fence you jump over. You have something wrong – a trauma, a hurt, an illness – and then you do something – take a medicine, do a treatment, see a therapist – and then you’re healed. Wholed. Done.

No. Healing is a deep soul dive. It’s a scary place where all the shit that you’ve avoided is in your face and will not be ignored for a moment more. It’s the place where you surrender and free fall. It’s a continuous journey on a meandering, endless spiral path where you circle back into yourself time and again. Healing is beautiful and right and good. It’s also the hardest, bravest thing you can do.

So we did it. Together. And because I was the farthest along, I was the default mentor. And that was scary because I wasn’t sure I had answers, but it was also okay because I found a talent for asking the right questions and I trusted myself enough now to be comfortable in the mystery of where we were headed. And my comfort with the unknown made them feel safe in the unknown too. So we held one another’s hands out to the dark, murky waters, and called one another back to shore when it got to be too much, until we were ready to venture back out again.

There we learned how to think, and be, and act like people who were healing instead of people who were sick. We saw what had maintained our illnesses. And how our lives had to change to support wellness.

And that’s where my struggle became the healing. That’s where my story, all the gritty details of the pain and the strife, gained meaning. And as I continued to get well, I took what I learned and I shared it with other women outside our little group. These new women were healing from a multitude of things. I no longer attracted just those with Lyme. And what I had learned in my struggle served the new people too. I came to know that whatever the struggle, it’s not too big for healing. That healing can act on anything. And that healing has a framework, a process. And that you can learn that process and use it and make it yours. And then take it out into your life and heal forward through whatever life gifts you. For forever.

Everyone can be a Healing Boss. And by modeling their bossness, others will feel safer to wade out to the murky waters. They will feel brave enough to face what’s been avoided, and surrender to the mystery too. And then the cycle will continue. As I heal, you heal. As we heal, they heal. Others will be made whole by us sharing our stories of the struggle to the healing. 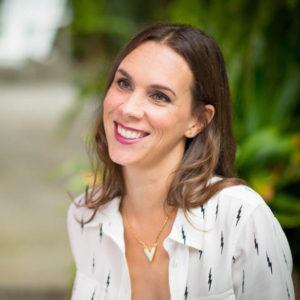 I believe in getting straight to the heart of healing. Join me - and the entire sisterhood - on your journey of healing. You're ready.

Stay up to date on upcoming Healing Collective dates by registering below. 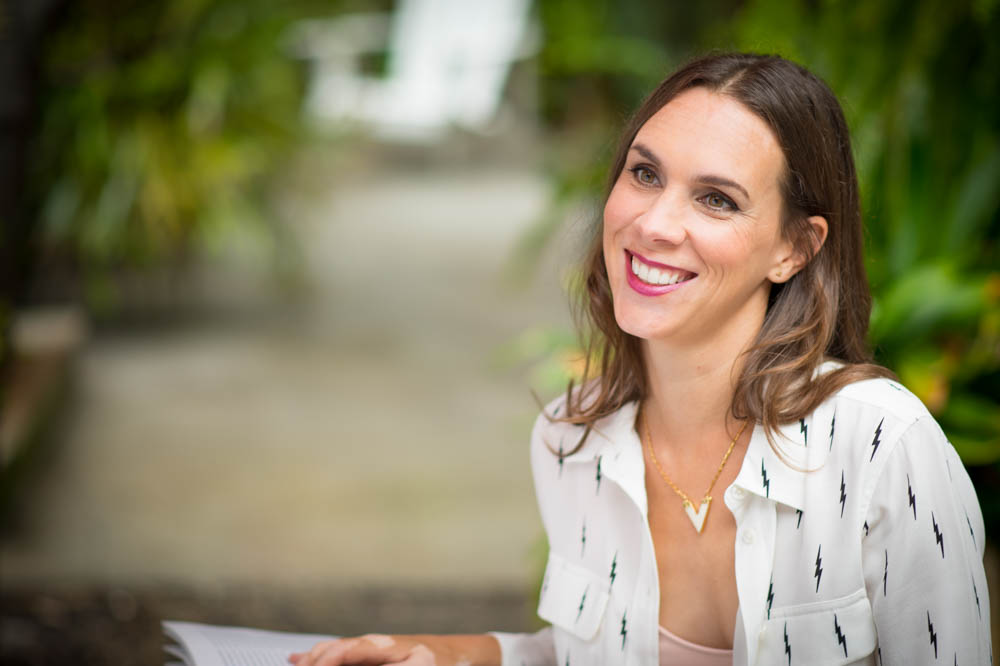 I’m a wife, mama, mentor. I connect women to one another and their own healing. And through those two things, they find both themselves and also who they are becoming.